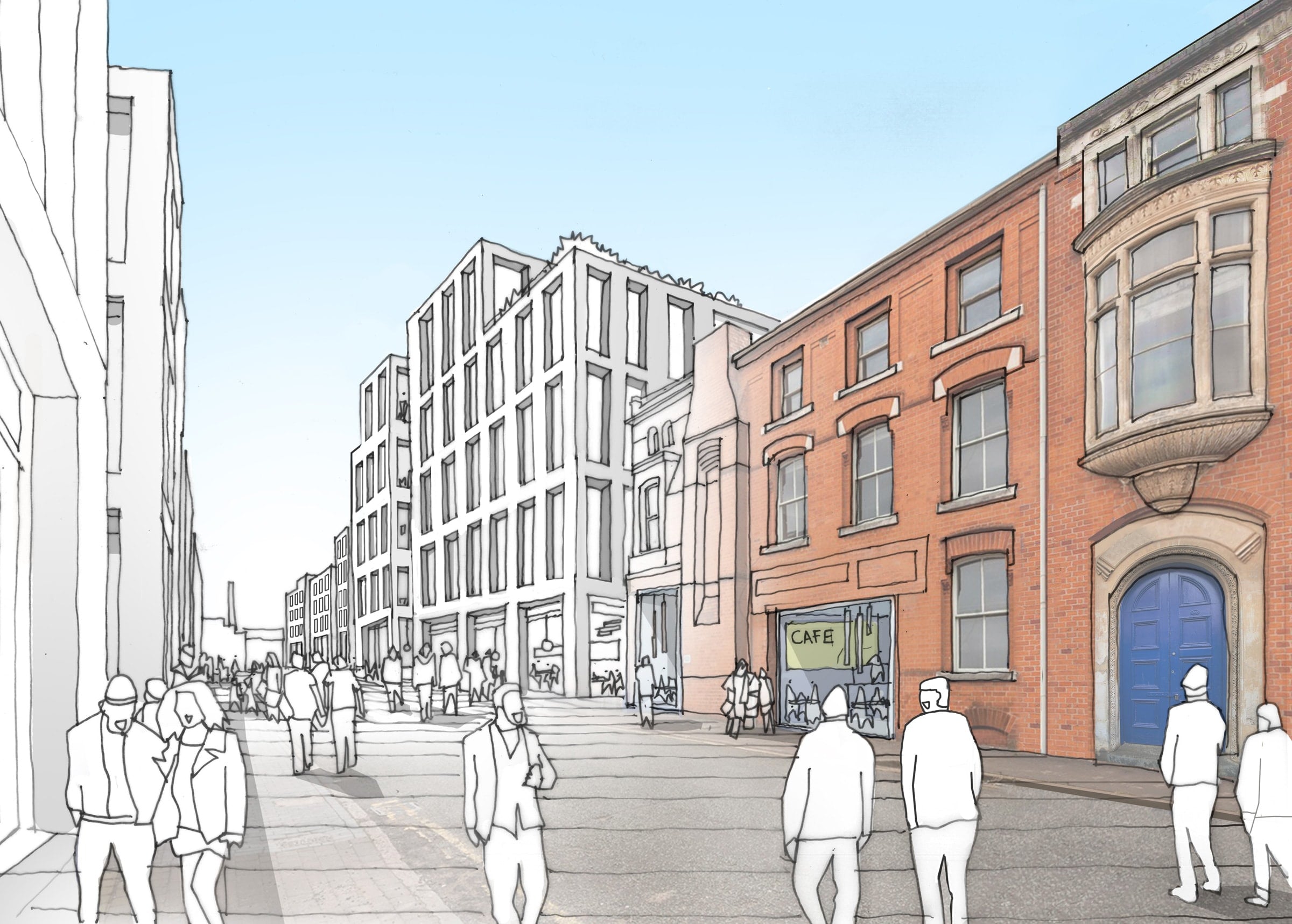 It is the third significant acquisition by the partners. The combined Gross Development Value (GDV) of all recent investments in Birmingham has the potential to total £500 million, once plans are determined for the latest site.

The Northwood Street site is currently occupied by manufacturing and engineering company AE Harris and will be redeveloped to offer a mix of homes and commercial units. In keeping with both Apsley House Capital and Galliard Homes’ development approach, the end product will be focused on retaining the area’s heritage and character.

The joint venture partners will stage consultations with planners, local residents and businesses in the Jewellery Quarter before drawing up final proposals. They are also putting together a highly experienced team of designers, architects, planners and consultants to work on the scheme.

Robin Norstrom, director of Apsley House Capital, said: “We believe it is the best site in the best location in Birmingham city centre, and we are fully aware of our responsibility in maintaining the historic buildings and making sure new buildings and tenants add value to the area. This is a wonderful opportunity to create something really special which is full of character and complements the surrounding area.”

Stephen Conway, chief executive of Galliard Homes, said: “Galliard Homes is known for acquiring and developing some of the UK’s most historically significant and landmark mixed-use schemes. We are very pleased to have worked with our partners, Apsley House Capital, in the acquisition of this new site and we look forward to realising its potential, and upholding its historic integrity.”

The two companies recently announced that they had bought the Soho Loop site near City Hospital from City and Provincial Properties and plan to transform it into an exciting new canal-side community with approximately 800 homes.

Additionally, earlier this year Apsley House Capital also announced it had acquired a sought-after site in Birmingham’s Southside district where, along with Galliard Homes, it will deliver a development of 385 apartments. The development, currently under planning, was recently named after its historic use – The Timber Yard.

Galliard Homes has become known as one of the leading regenerators of brownfield sites in London and the UK, having been one of the first companies to work in the resurgent London docklands, the rejuvenation of London’s South Bank and the regeneration of Butler’s Wharf and Bermondsey. It currently has 47 schemes with 7,480 homes under construction across the UK, including The Stage – a scheme incorporating Shakespeare’s Curtain Theatre in London’s Shoreditch.