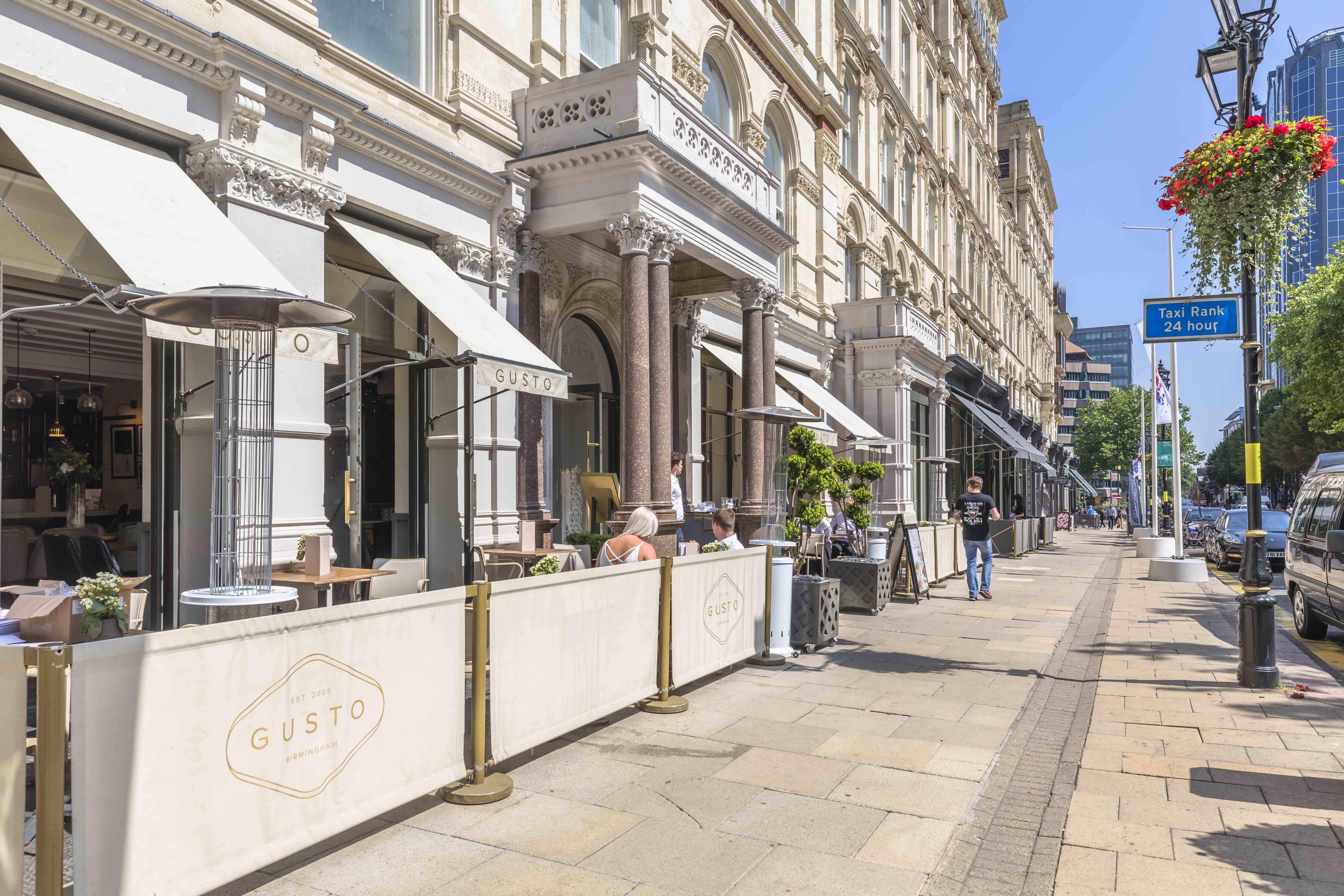 A joint venture partnership with plans to deliver more than 2,000 new homes in Birmingham has opened an office on Colmore Row.

Galliard Homes and Apsley House Capital have taken 772 sq ft  in Imperial and Whitehall at The Grand to house their planning, land acquisition, property management and sales and marketing teams.

The partners currently have four sites in the city, with a gross development value in excess of £500million.

The sites include Pershore Street, in Southside; two sites in the Jewellery Quarter, including the AE Harris premises and adjacent land in Newhall Street, and Soho Loop, a 12-acre plot on Birmingham’s Main Line Canal.

London-based Galliard Homes teamed up with Apsley House Capital, a residential property investment house, to acquire the sites over the course of the last year.

Established in 1992, Galliard Homes is one of London’s largest privately owned developers, employing more than 700 staff. The award-winning company is a leading authority and expert in residential development, construction and the development of commercial hospitality premises, with a focus on urban regeneration.

Galliard Homes currently has 44 projects under development, with a gross development value of £4.5 billion. They have 6,848 homes under construction and another 5,990 homes in the planning pipeline.

Stephen Conway, CEO of Galliard Homes, said: “We are thrilled to be working together with Apsley House and expanding the Galliard brand into Birmingham; it’s an exciting step for the company. Currently there is a huge amount of potential around the city and we’re looking forward to driving regeneration and delivering exceptional homes for the growing population.”

Gerard Nock, chairman at Apsley House Capital, said: “Birmingham is such an energetic city. The recent investment in infrastructure – with HS2 still to come – its youthful population and its thriving cultural scene are a massive draw.

All four of the JV partners’ sites are in the design and planning phases.

The team aims to be on site with two schemes before the end of this year. 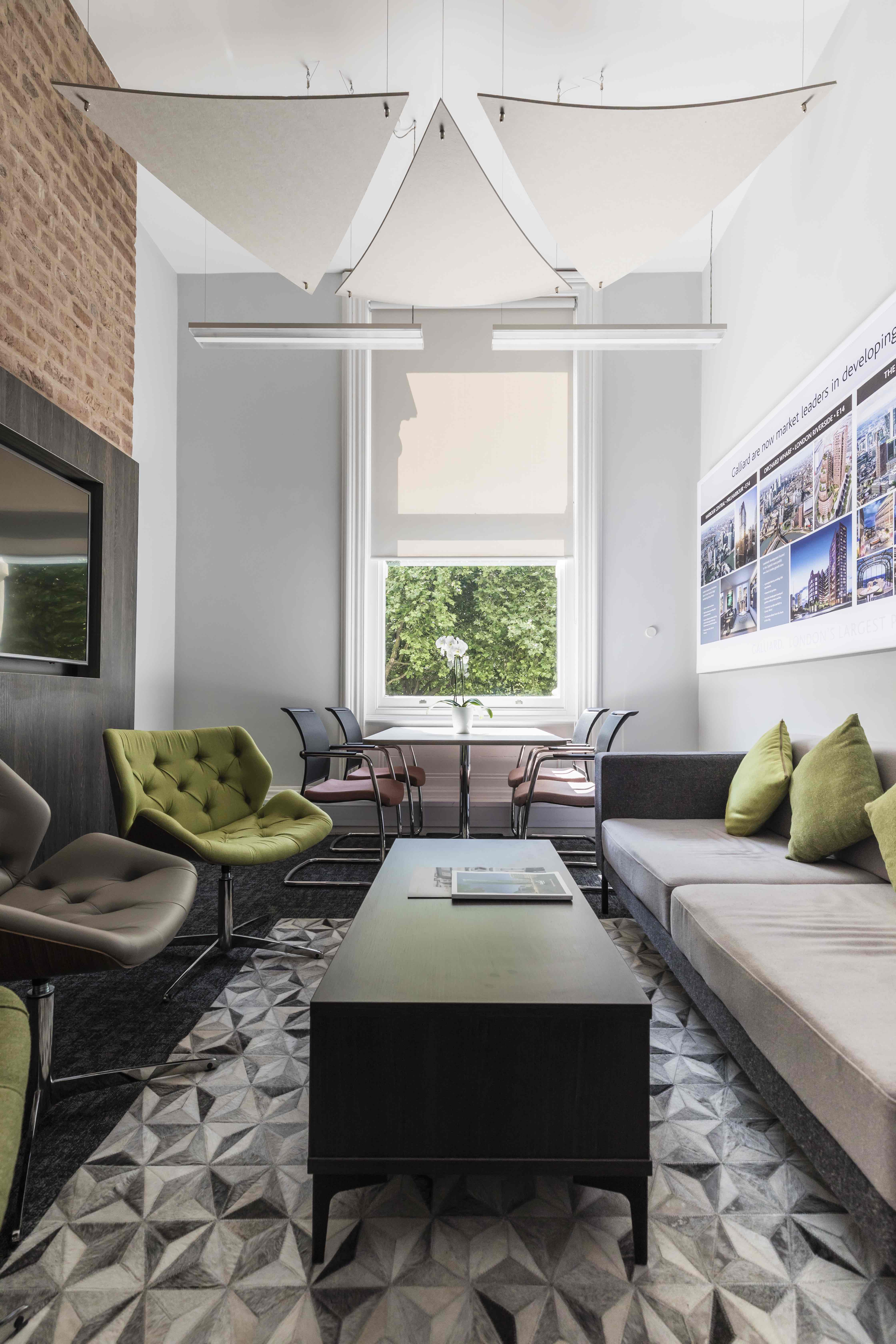 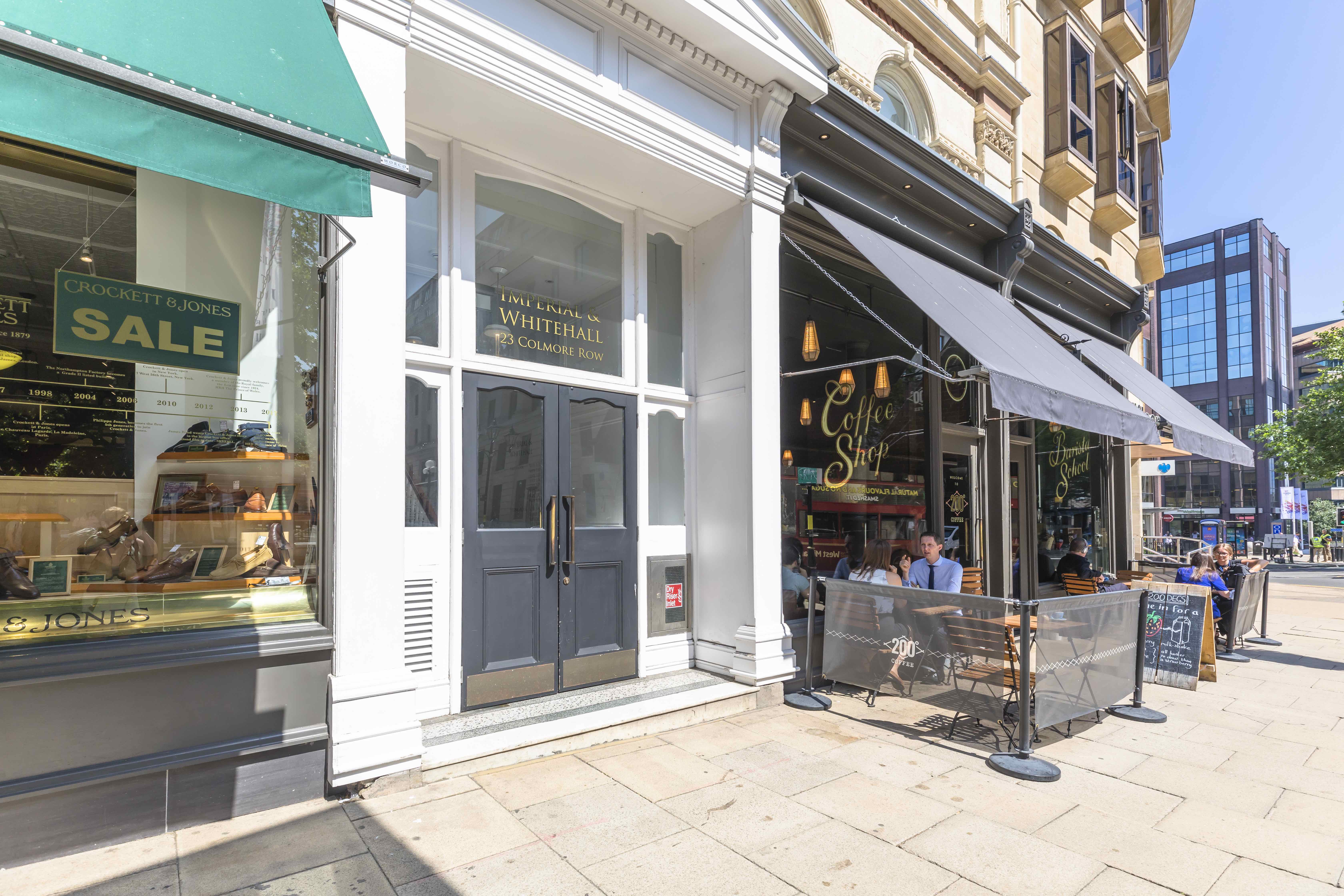