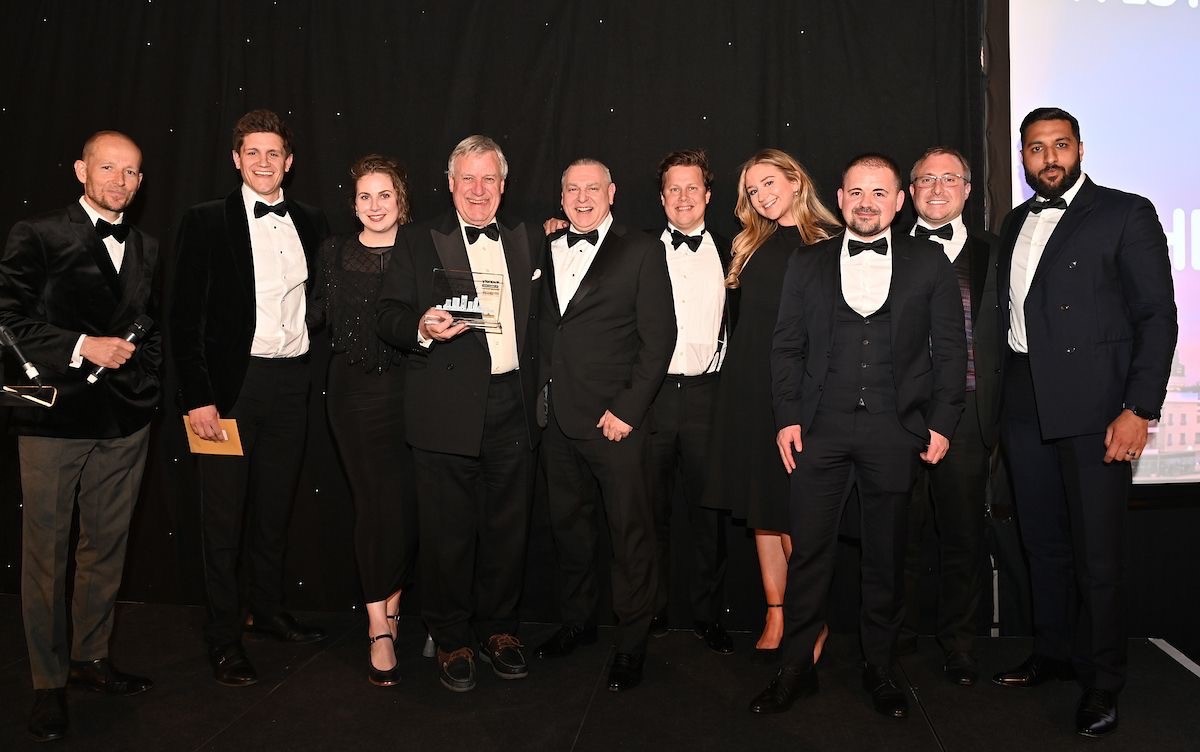 The top talent of the Midlands property sector was honoured on Thursday 28th April at the Grand Hotel in Birmingham city centre. The inaugural Midlands Props Awards celebrated the leaders making a difference in the world of Midlands real estate and supported the work of Variety, the Children’s Charity.

The Galliard Apsley Partnership won the Investment Deal of the Year category for funding new homes at Soho Wharf Regeneration scheme in Birmingham.

Soho Wharf is a canal side residential development located just outside the city centre of Birmingham and is part of a wider plan to expand Birmingham to the west, converting former industrial areas into new neighbourhoods with generous public landscaping and high-quality architecture.

The finished development will comprise 102 two and three-bedroom townhouses and 650 one and two-bedroom apartments, more than 10,000 sq ft of commercial space, new public realm, parks and gardens, and shared amenity spaces.

New pedestrian, cycle and vehicle routes will also be created to enable public access through the site, with a new canal bridge connecting the area with the existing towpath to provide a direct route into the city centre. A public waterfront space will make the most of the scheme’s canal-side location.